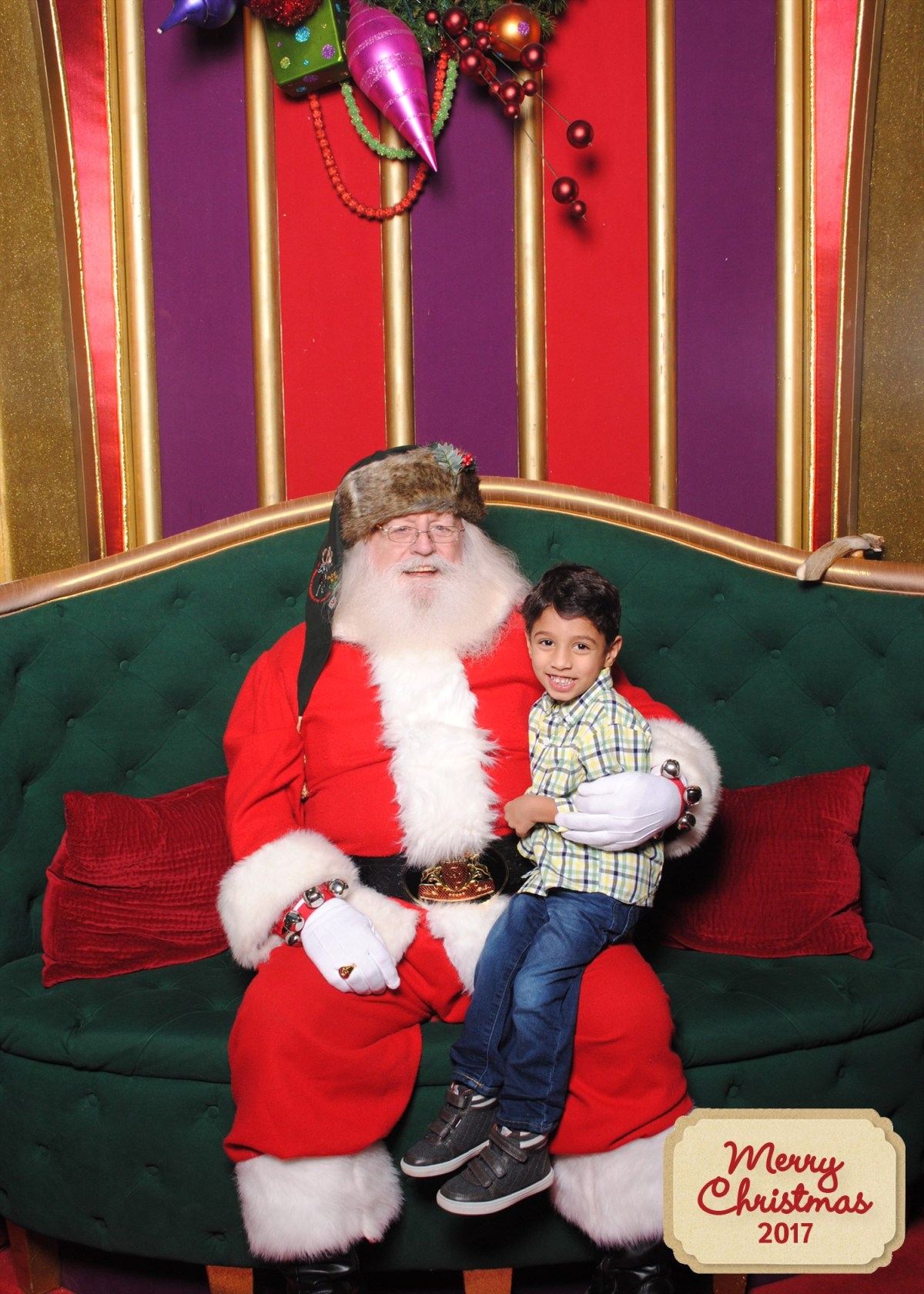 I think I may have gone nearly a year since I last posted, so i’m starting from the recent and going backwards. My son is nearly 3.5, and each month has become easier and more difficult at the same time.

Things like him being potty trained, semi sleep trained, and being able to communicate his needs are great. But then there’s the whole issue of his personality developing and getting in the way.

I’m unsure if it’s been consistent parenting or dumb luck, but he’s a pretty descent person. He’s obedient, punctual, follows the rules, and respects authority. He is shy at first, but as you can see from up above, it took all of 20 seconds for him to buddy up with Santa and give his full list. 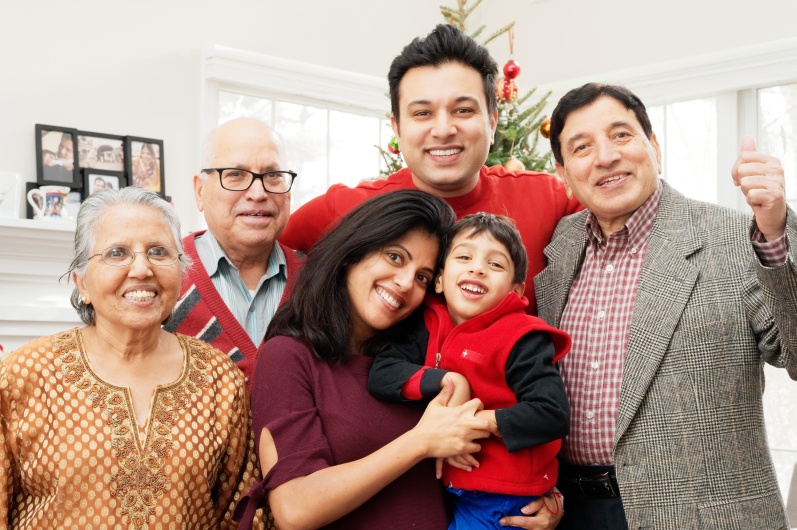 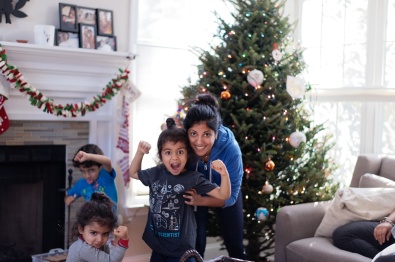 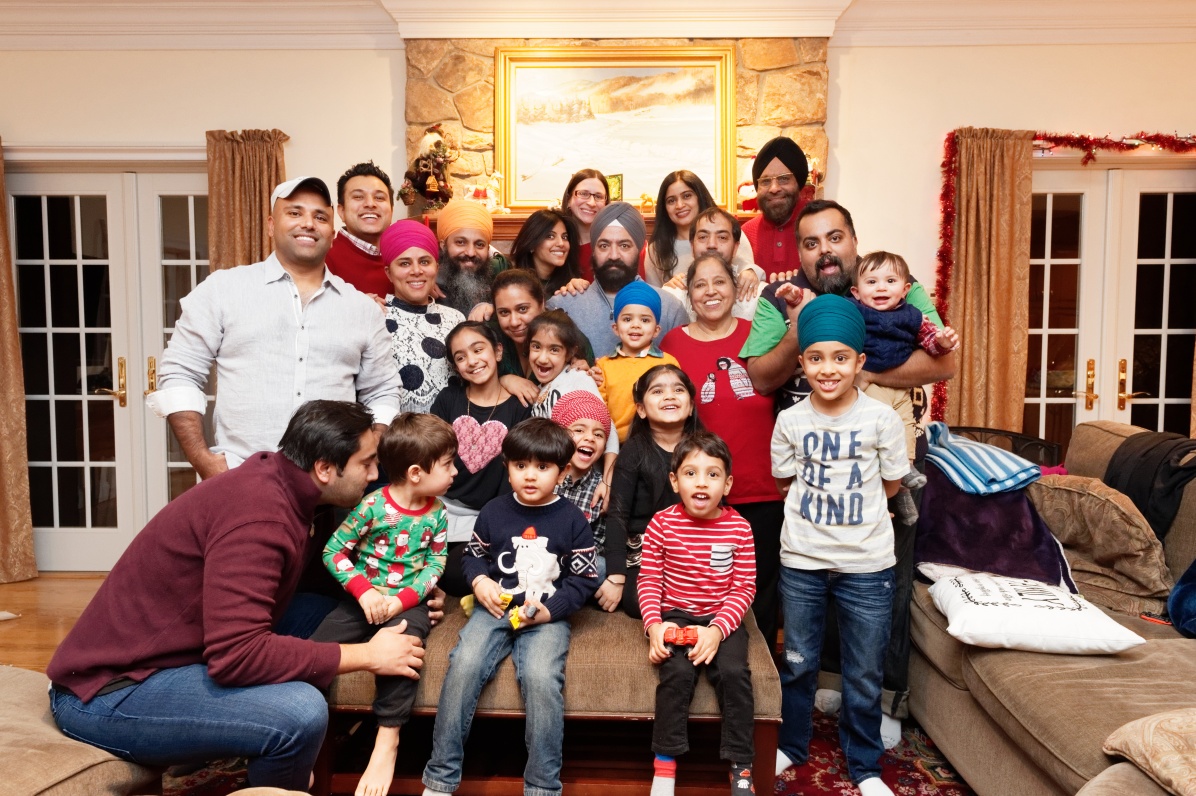 Even though I had two weeks off, it wasn’t  long enough. He had so much fun with family, and we even managed to sneak in a trip to Orlando. 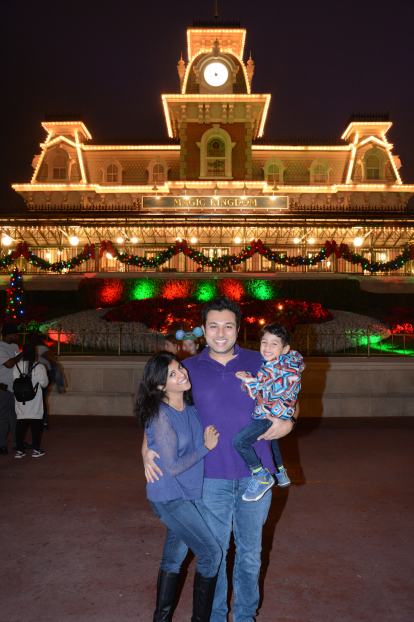 Diwali was different because we went to Stamford this year, but had a great time with fireworks and lighting Diyas (as usual), and managed to even do an in class project on making Diyas during the day! 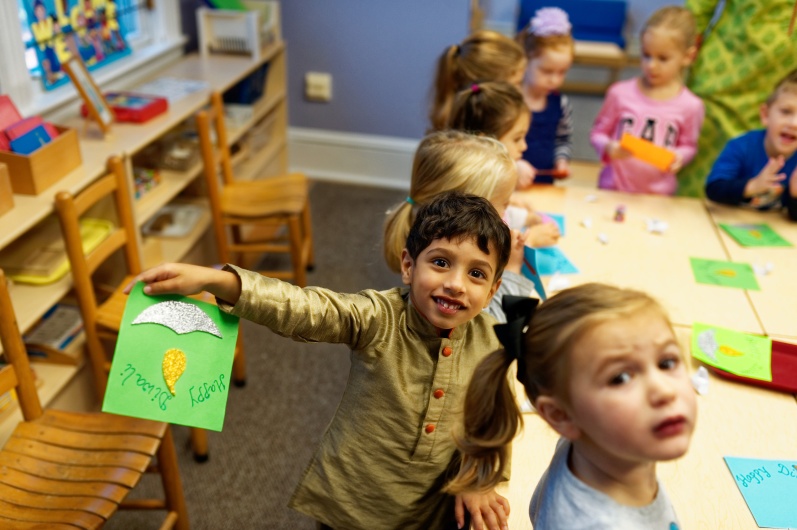 We managed to connect with a great photographer (Budding Rose Photography), and did a Fall photo shoot since this little monkey is growing way too fast!

Summer wasn’t as busy as the previous year, and we only got away for a week to Newport to just decompress. It was absolutely the summer of the bikes, since he got one for his birthday, and mom and dad clearly had to follow example. I’ve never spent so much time outside, which was awesome! 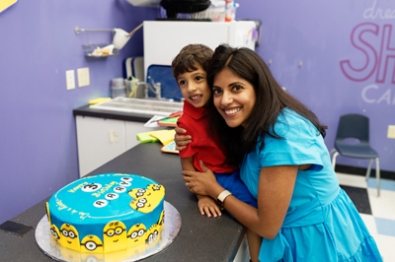 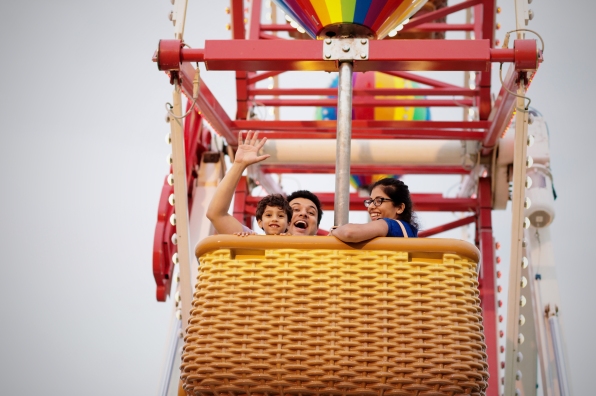 He’s finally at an age that we’re getting him into sports and other extracurriculars, and so the Winter of 2018 will slowly melt away with us on the sidelines at the pool and soccer practice.